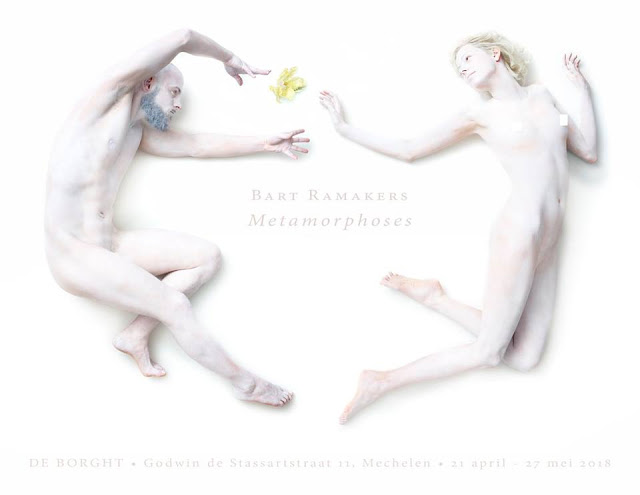 Another day working with Bart Ramakers and his team. Today I knew exactly what I was getting myself into. I was lending my legs and feet to an artwork telling the story of Persephone and Hades, which will be a part of his Metamorfoses project.

The flower shop "De Borght" had prepared a scenery showing the underworld where Hades resides, following the roots all the way to the beautiful flowers at the surface of the earth where Persephone is playing amid the narcissus. This is not a composition, this photo was created in one shot.

While yesterday I was working with in rainy Belgium, next up is working in rainy Milan. No luck with the weather for me...  🙈

Busy 2 days working with Gabriele Pizzuto in his studio so the weather doesn't really matter. We made some amazing portraits and art nudes on day one and tested his new colour LEDs on the second day. Because all set-ups used speed lights we got about 2000 images per day, and I can honestly say that when I was going through them on the computer afterwards about 90% of them looked really good. This is going to be a hell of job to select!

For both days we had the beautiful and talented Elena Gaggero for make up and hair. She did a few of the best make up looks I ever had! 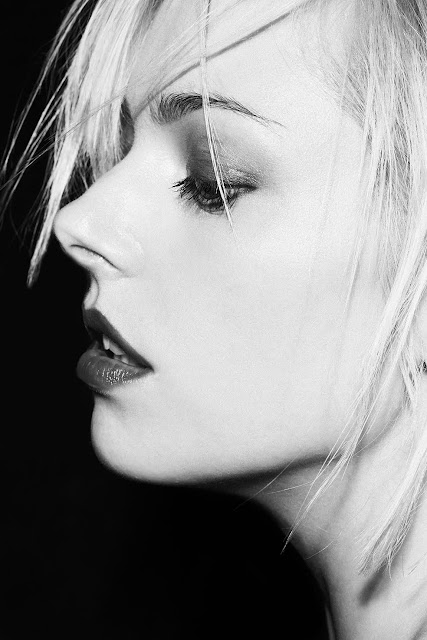 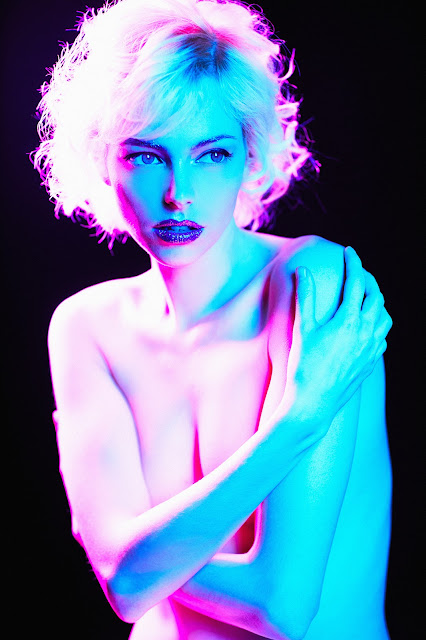 Another amazing day working with Bart Ramakers kicks of 10 days of non-stop working. Although working 10 days in a row is not unusual, doing this in 3 different countries is for me. It means getting on a plane, shooting the same day and on to the next. It is stamped with amazing and exciting projects and I'm looking forward to each and every one of them!

As usual I went into the shoot without knowing the details for Bart's new project, but as soon as I arrived at the location I could tell it would be story telling at it's best with another highly detailed shot. 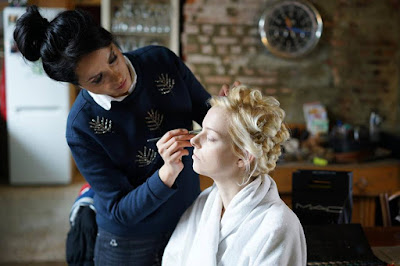 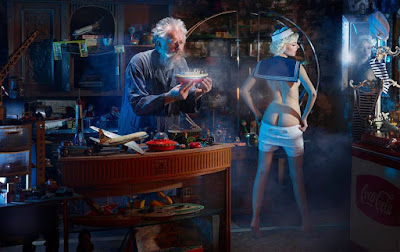 We had a few minutes spare in between set decoration and make up, so we came up with another shot called "War games", about the war against female nudity and liberty on social media. 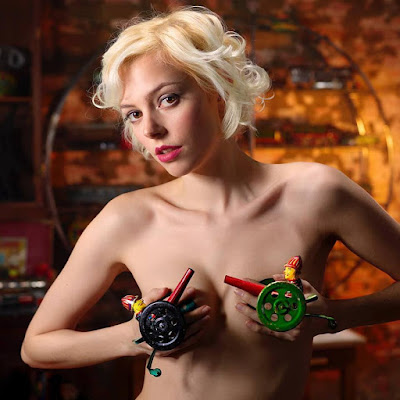 After our third edition of the "Monochrome" workshop, Bruno and I decided to start preparing a new workshop that he names "En Vogue". It will be a fashion workshop where I get to do both crazy poses and hang around pretending to be bored.

Here's a preview of what we will be working on during the workshop! 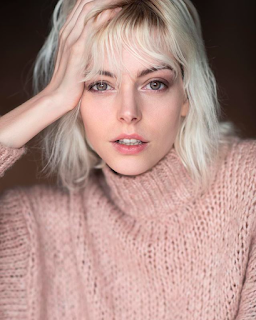 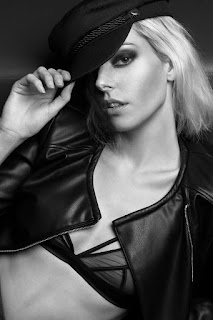 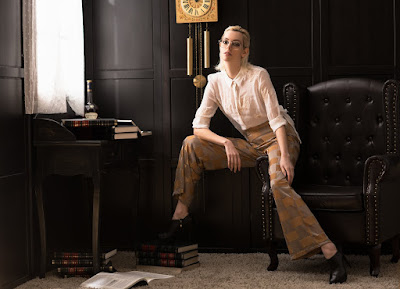